The idea behind Kimo is to make the player feel less stressed out by getting his thoughts off work for a brief moment, refreshing his mood an focus to continue working again. This game is made by Luc Buizer and me in a very open project. We had to make anything you wanted, as long as it was cool and was close to your heart. We decided to make a game because we were very interested in this area, but we had no prior experience yet.

The game is about Kimo who lost his lovely pet seal Es. In order to get Es back, Kimo has to solve puzzles in his frozen world. During his quest, he will come along most of the arctic inhabitants and learns a lot about life, who to trust and who better not and about the preservation of nature.

The project started with doing a lot of desk research about stress and its relationship to games. Besides this, I took a lot of time just to get to know Unity and learn the basics of coding in C#. In this process, I already started with the fundamentals of our game like the movement and the menu interaction. I was responsible for all of the coding of the game, so why not start early on.

Luc and I had a great concepting process, in which we really complemented each other. Luc did the main menu background to set the general feeling of our game and with this in mind, we started designing the other elements of our game like the story, the character, the level design and the obstacles. Both of us did the animations of the character. I did the ice hole break animation, the throwing animation and the left and right skating animation, while Luc did the upwards and downwards skating animation and the idle. 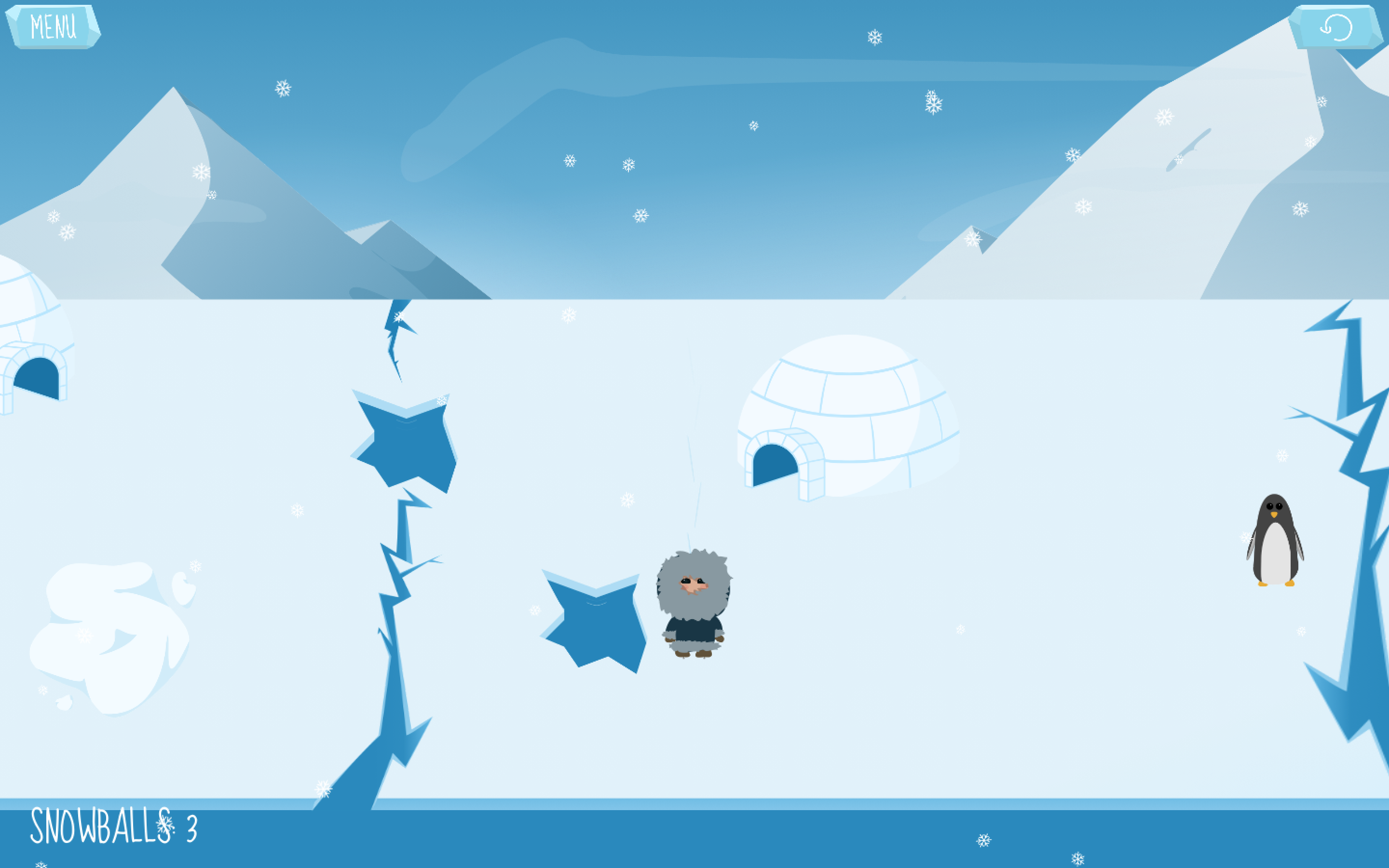 We wanted to create a game that made the user relax. In order for a game to achieve this, we figured that the game should change according to how the player plays and feels. By putting sensors in the controller we could use the data to monitor how the player is reacting to the game and use that as input for the game so it could change accordingly. Since this game was only a prototype and a proof of concept, we used two Arduino sensors to influence the game.

We tested this and the respondents were really positive about the concept and the way we implemented it in a game. We even showed this concept of using Arduino sensors as input for changing the game on the International Internet of Things day on our home university and the reactions were more than just positive.

When the game was done, we had to present it at our school’s exposition. We were one of the last teams to present and we knew we were the only ones with a game, which is something completely different and new to our degree. Because of this, we were pretty nervous since we did not know what they would expect of us. We pitched our concept and did a small gameplay demo of the first level in the game.

All of it went very well and the audience was very enthusiastic. At the end of the day, our project was chosen to be the winner of the Audience Choice Award! We were very happy about this and it really motivated Luc and me to continue with game development. 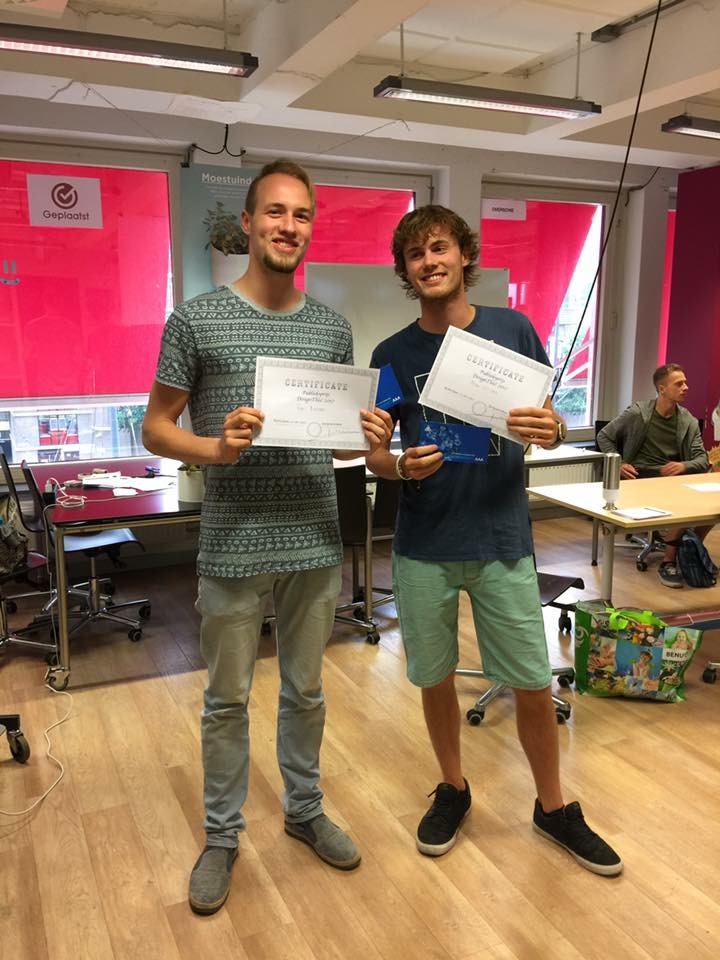 The game resulted in something to be proud of. We got many positive reactions and most importantly, we really enjoyed making the game. Coding is very hard, even harder as expected, but I really enjoyed it because of the satisfying feeling it gives when finally solving a tough problem.

The next time I want to think more about the concept before development starts. This time, we started realisation before the concept was completely clear and this limited us in the concepting. An example is the movement of the playable character. I started with this early on, but halfway the project, this appeared to be a problem for some mechanics, but there was no time left to change it to something else.

My background as a CMD’er really helped me with designing a game with another goal than just fun. The ‘Serious Game’ aspect of the problem really made working on this game more profound. The combination of the sounds, visual style and the gameplay really puts the place in a relaxing state, but since the levels are short, the sessions can stay short to minimize the amount of time wasted.

All Downhill From Here
Scroll to top